Home / Hardscapes / Versatility is The Point in Highway Construction

Versatility is The Point in Highway Construction 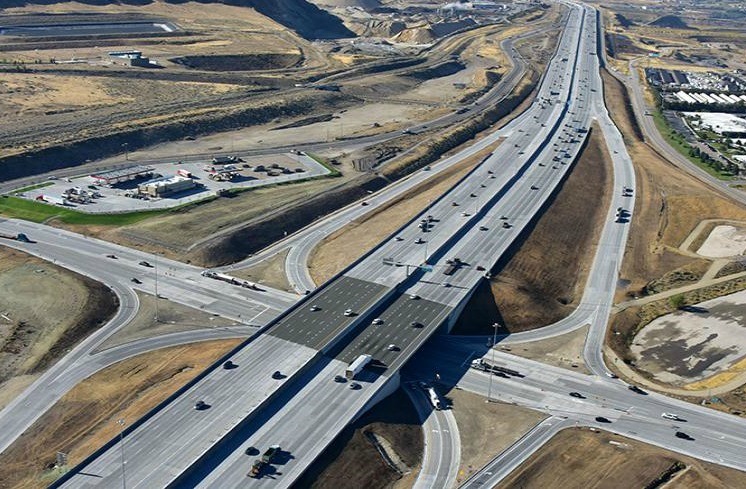 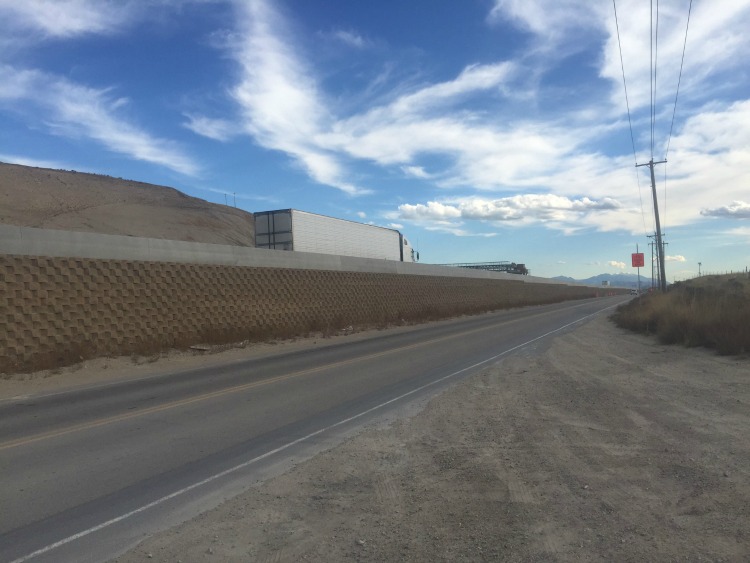 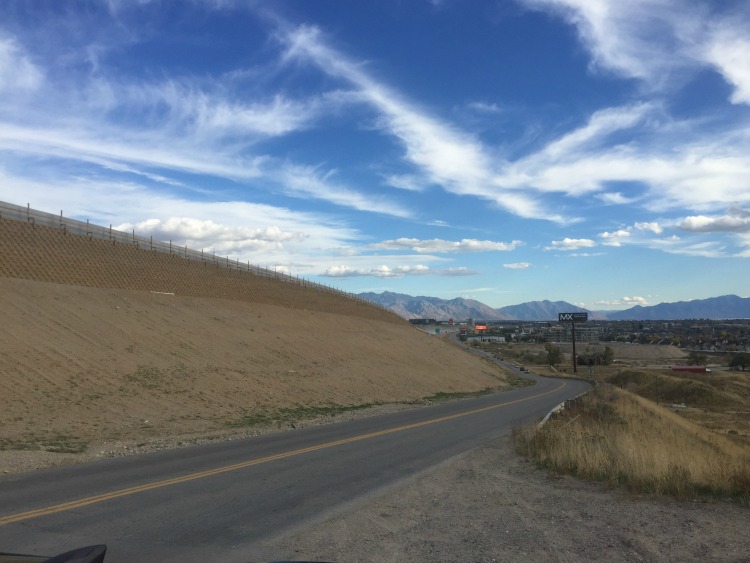 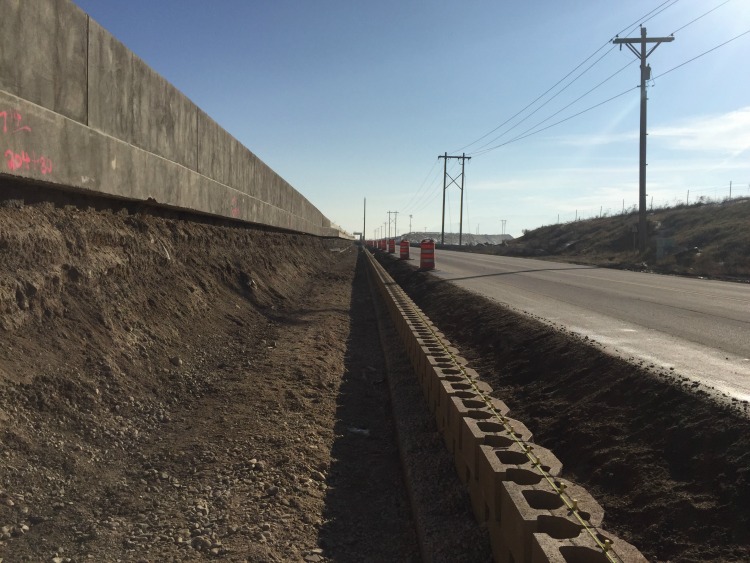 SRW and The Point

Segmental retaining walls (SRWs) played a crucial role in the rebuilding of seven miles of I-15 in Northern Utah. This stretch of highway is a principal link between Salt Lake City and surrounding counties, with 160,000 vehicles including an estimated 37,000 trucks traveling on it everyday.

The heavy traffic load, combined with age, had made this project a high priority need for expansion. The project widened Interstate 15 to six lanes in each direction. The qualities of SRW system offered the versatility, stability and flexibility necessary on this complex and fast-track project.

“Keeping traffic moving on this critical economic lifeline running through the heart of our state was a huge undertaking, and our crews stepped up to the challenge,” Utah’s Department of Transportation (UDOT) Project Director Tim Rose said.

UDOT mandated that all existing lanes remain open during peak traffic hours throughout the entire construction phase.  A unique advantage of the SRW system was that could be built in front of the existing segmental retaining walls without influencing the construction of the roadway on top of them. This was a  challenge but show the versatility of the system. There were seven new SRWs varying in heights up to 15 feet which were installed in five to ten foot sections. This was done primarily as a strategy that would keep existing walls in place throughout the project and protect buried utilities located behind them.

As with any project of this magnitude, time and cost carried a lot of weight in the decision-making. The distinct qualities of SRWs made it the choice over cast-in-place or other types of MSE (mechanically stabilized earth) walls. The SRW system provided a high degree of flexibility around unanticipated obstructions encountered in both design and installation phases.  The modular size of the units allowed the installers to easily add curves or turns as necessary.  Each tier utilized geogrid and backfill to ensure the stability of the wall. The nature of the products used allowed for easy staging and traffic interruptions to transport SRWs, geogrid, and backfill for construction.

UDOT is “well-versed in the design and utilization of segmental retaining wall technology for transportation work,” according to Dan Tix, PE, an engineer on the project with the SRW licensor, and they have frequently relied on these systems where and when appropriate.

The use of segmental retaining walls contributed to a successful completion of this undertaking and helped accomplish the primary strategic goal of “Keeping Utah Moving.”